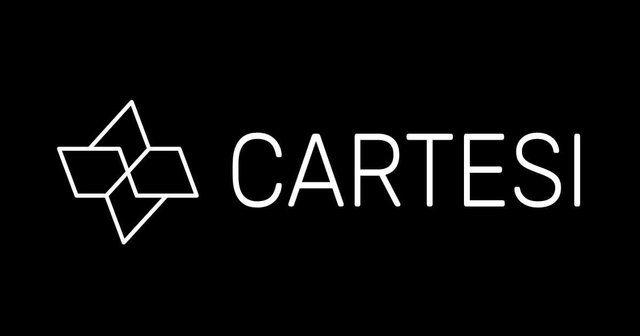 Cryptonetlife.com, English - CARTESI, a new blockchain project is being developed that could solve some major problems in the blockchain industry. It's 2 layer solution will likely grab a lot of attention as we head into 2020. Scalability has always been the number one most controversial topic in the blockchain space and Cartesi has a very compelling solution. By connecting Linux to the blockchain, the platform will use real-world computational power that operates externally from the blockchain. This will free up the main chain to operate at 100% efficiency. This is a much better solution to scalability than many others like  proof-of-stake, sharding, Ethereum’s Plasma or the Bitcoin Lightning Network. The off-chain computations take place in Cartesi nodes that operate on Linux. This will enable much more complex DApps to operate without any scaling issues.

The second solution Cartesi offers is in its a real world Linux operating system. The blockchain space has created a barrier for many developers because most require specialized blockchain programs. By using Linux as a bridge to the blockchain, this will open up a gateway for all the real-world developers. This is what really excites me! Imagine the potential of having a truly scalable blockchain that developers can build on without any prior knowledge of blockchains. 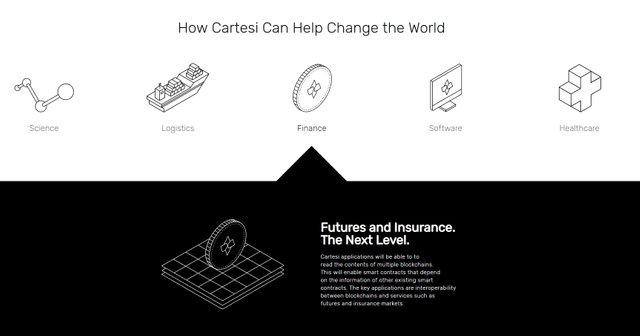 CARTESI ROADMAP:
Our MVP is a state of the art deterministic VM. It enables smart-contracts to specify complex computations that run off-chain on a Linux OS in a reproducible way.
The complete Cartesi Core allows these complex computations to be adjudicated for correctness on the blockchain, at negligible cost, in a safe and decentralized way.
Cartesi will publish and maintain an open-source SDK for the world to use. Create your own decentralized applications without knowledge of blockchain languages and deploy them to the growing network of Cartesi Nodes. 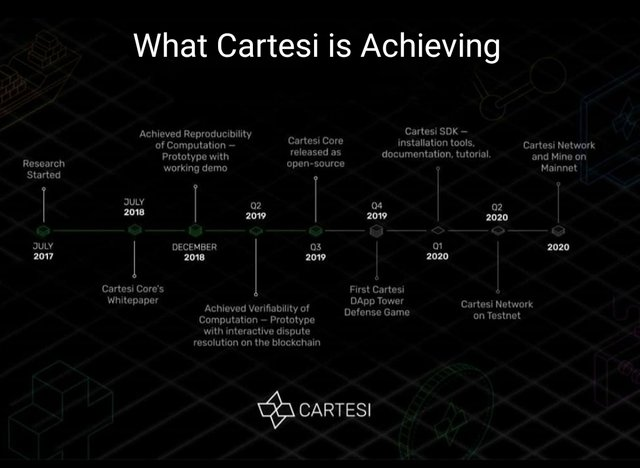 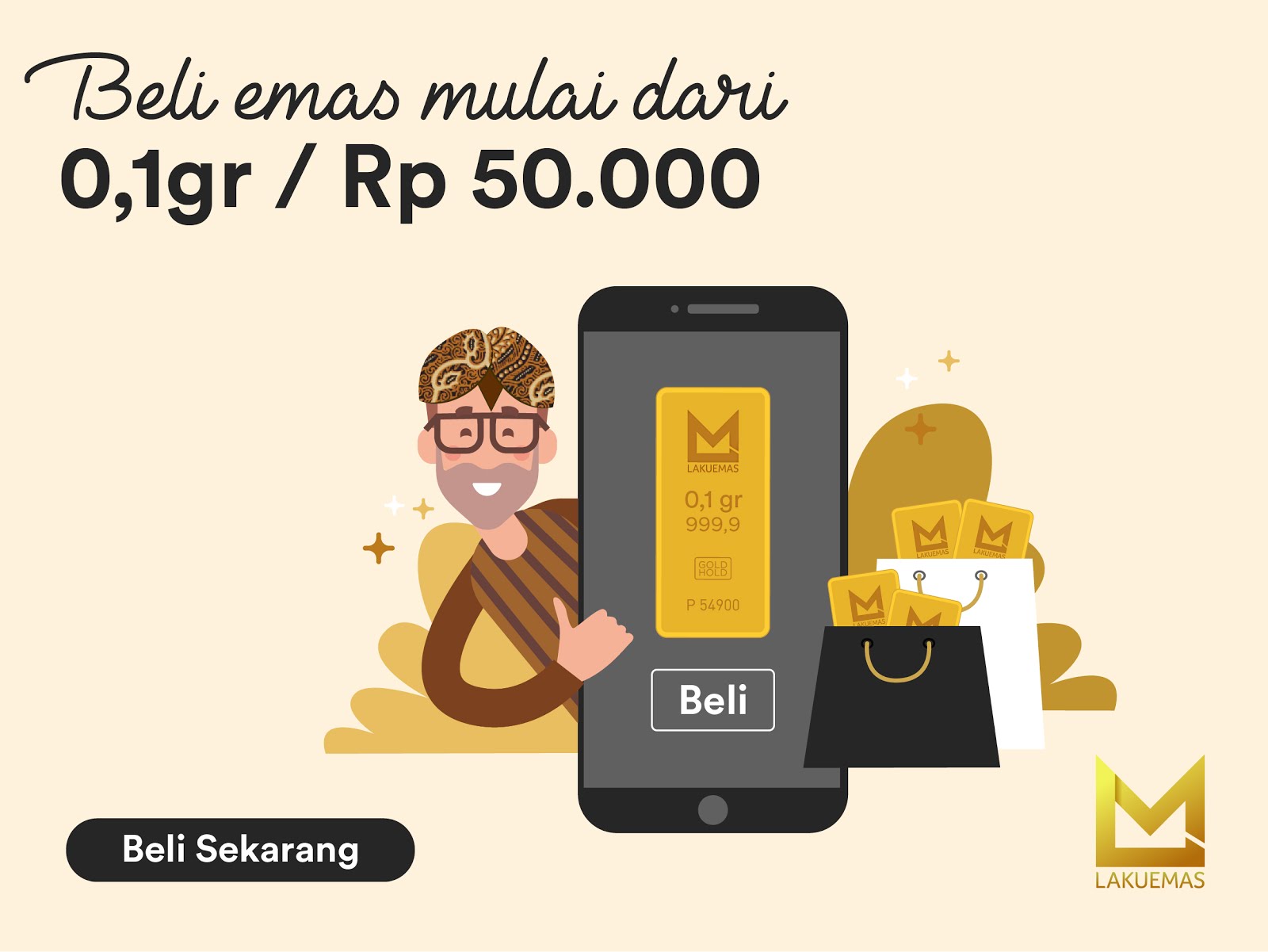